FLUX PLAYLISTS
Along with traditional television/radio promotion, in the 2020s having proper streaming playlisting is extremely important to the success of a song. Flux, CAL's only streaming service with over 300 million active users, has several playlists that labels can book placements on to promote the success of their songs. To book some of the most coveted playlist slots you must take part in our monthly bidding war at the beginning of the month (see our Discord for more info). After the bidding war you can book placements on the remaining Flux playlists through the Google Spreadsheet @calbooking will be posting monthly.

We recommend for the biggest hits (that peak within its first 8 weeks) to not spend more than 20-26 weeks weeks on a playlist. This is because, the biggest hits will spend approximately that long charting on iTunes, and once a song falls off the iTunes chart, its streams won't be tracked. Again, this is a recommendation, you could have a song spend as many weeks (limit is 100 due to the position rule) as you would like, but as songs won't be tracked when they fall off iTunes, it is pointless to pay for playlists.

Remember that playlist promotion is vital to the success of your song, and should be as sought after as traditional television/radio promotion.


FLUX RADIO 1
Flux Radio 1 is a radio station broadcasted 24/7 worldwide on Flux. Artists can appear on the radio show for an interview. Along with your artists' normal physical promotion, slots on Flux Radio 1 must be booked by DM'ing @calbooking. 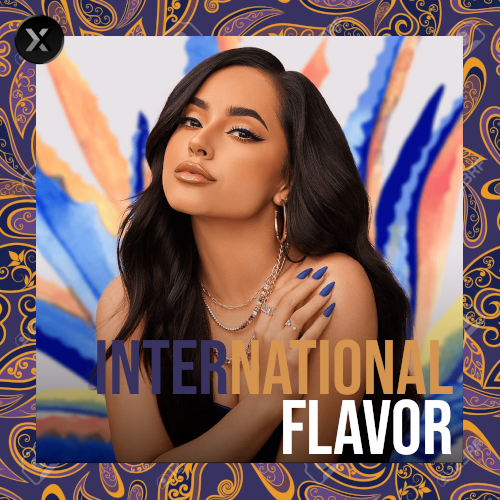 Songs that are at least 51% non-English (e.g. K-Pop and Reggaeton)